You are using an out of date browser. It may not display this or other websites correctly.
You should upgrade or use an alternative browser.
OP

@Neil McRae how long did the rest of the kit take to install?

Any tips and gotchas?

Took about 3 hours but I stopped and started a lot.

Key thing is on the new GI strings is to put the screws into the holders they stick in and it makes easier to screw in without losing the screw. 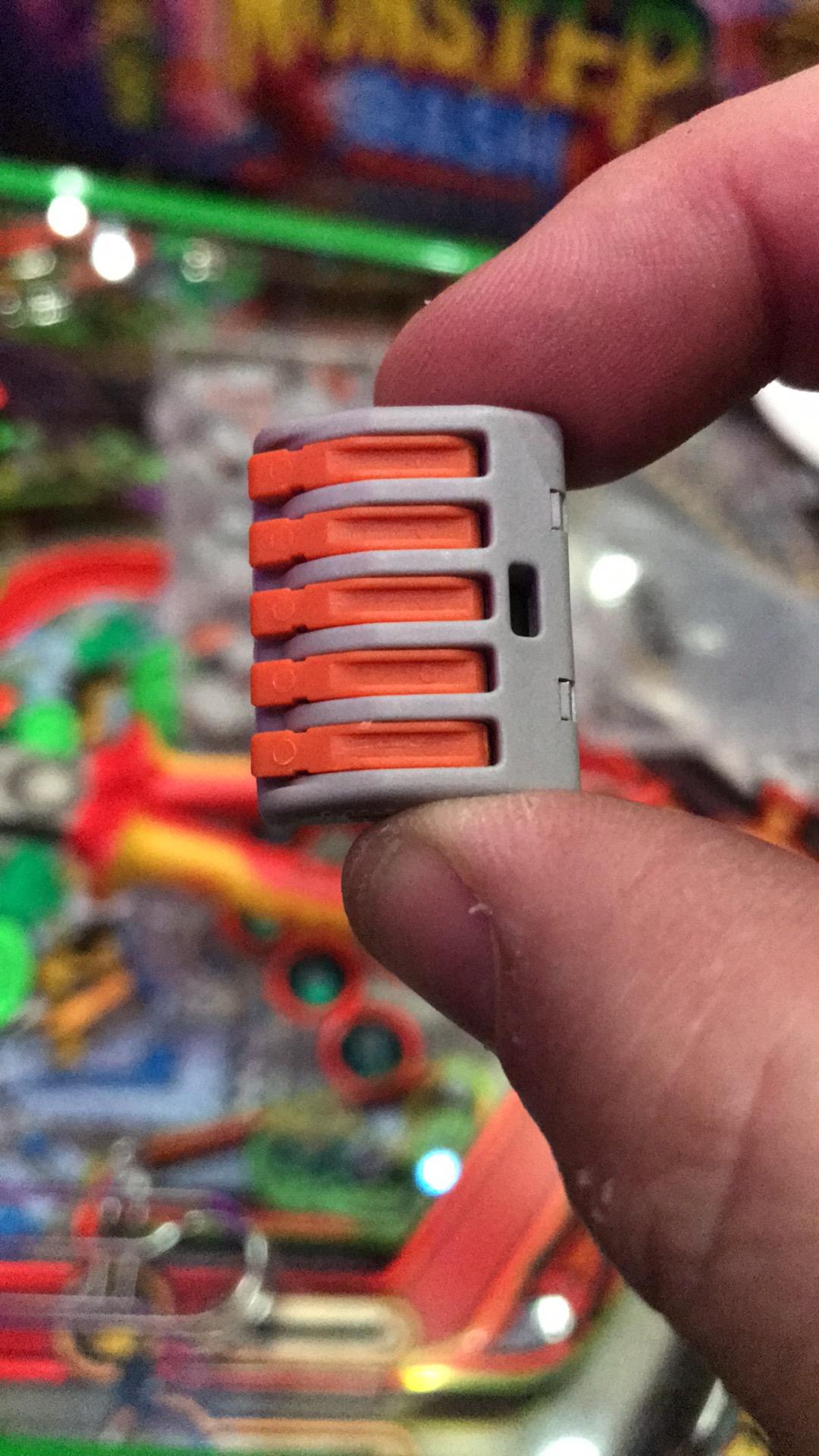 You only need a four way version but I had a couple of 5 ways kicking about.

Also when installing the new board I’d put it slightly closer to the CPU board as the cables from the topper are tight otherwise.